Need guidance or support regarding COVID-19 on your current assignment? Please call our Clinical Hotline at 800-998-5058

4 Things Healthcare Professionals Will Love About Moving to Boston 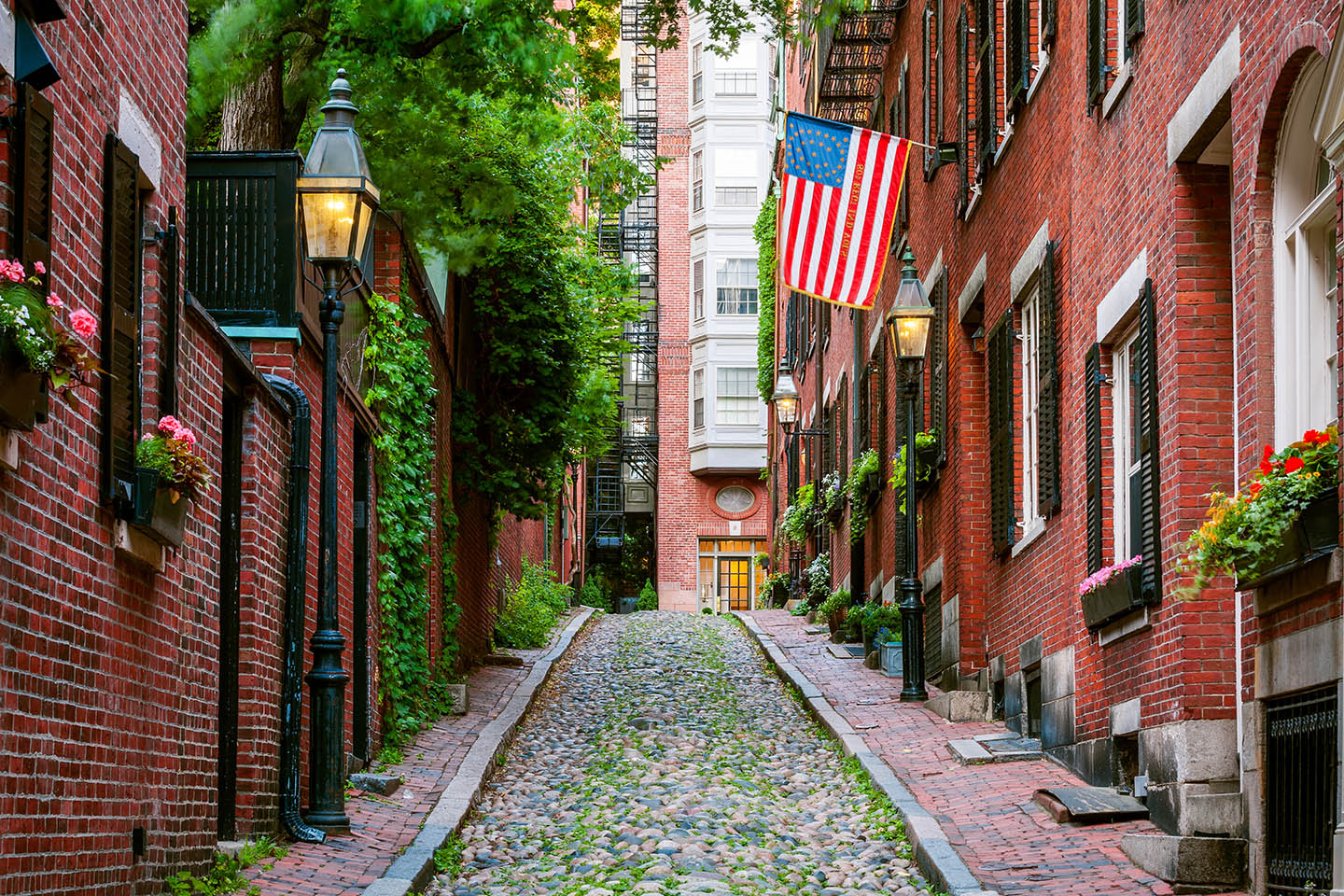 Boston is one of America’s oldest cities and has something for everyone to enjoy. Whether it’s a leisurely walk through the Emerald Necklace you seek or perhaps a doubleheader at Fenway for some sporting fun or a tour of the historic Freedom Trail, there is so much to do in Boston; the list could go on forever. If you’re thinking about a career in the Boston area, check out this guide with some of the can’t-be-missed spots in the Boston area. But let’s get started with an overview of one of America’s most beloved cities.

Home to the Boston Red Sox at Fenway Park since 1912, Boston is gritty and cosmopolitan at the same time. It is rated one of the most walkable cities in the country, with countless parks and green spaces to frolic in along the way. Boston is steeped in history, from the American Revolution to its recognition as the home base of artists and writers like Louisa May Alcott, Henry Longfellow and Ralph Waldo Emerson, to name a few.

Boston, lovingly referred to as Beantown, is known for clam chowder, Boston crème pie, lobster rolls and, of course, baked beans. Visitors to Boston might also be encouraged to try out Italian fare in the North End (or “Little Italy”) and the many spots for African, Asian, Caribbean and Latin American food around the city. There is something for every taste bud in Boston.

4 Ways to Take in the Amazingness of Boston

Boston is an amazing place to work, play and live. It touts some of the healthiest lifestyles in the country. Boston is home to many world-class universities, so it’s no surprise that it has one of the most educated populations of any American city. With lots of public transportation, parks and public green spaces, cultural spots as well as its countless walkable neighborhoods, it’s easy to see why Boston is a place to immerse yourself in. If Boston is the next stop on your healthcare career journey, we can help you find the perfect opportunity.

CTA: Work and live in the Greater Boston area. Let us help you start your healthcare career in Massachusetts.

Looking for your next professional opportunity?     Search Now